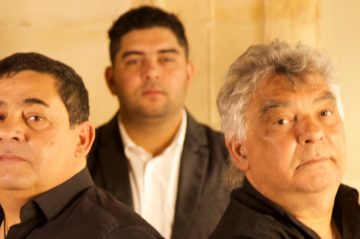 Melding deep-heated flamenco, rumba, salsa and pop to the tune of 20 million albums sold, the GRAMMY Award-winning hit-makers behind “Bamboléo” celebrate in their very own, blistering tradition – taking audiences back to the south of France with flamenco guitars and booming Spanish vocals.

Uniting the family Reyes and the family Baliardo, The Gipsy Kings continues a tradition that has drawn famous fans such as Picasso, Cocteau, Dali and Chaplin. From playing on the streets of Cannes and the hedonistic heights of St. Tropez, breaking world music barriers as one of the rare groups to climb the US and World music charts. Featured in the likes of “The Big Lebowski”, “Toy Story 3” and “Glee”, the band has embraced western classics by Bob Marley, the Doobie Brothers and The Eagles with globe-hopping grace, whilst also incorporating dramatic cues from Brazilian and Caribbean culture.

Now bringing the party back to the United States, The Gipsy Kings will raise the roof with dance-ready furor, returning to their groundbreaking eponymous album and the nomadic spirit that has led them to their latest, Savor Flamenco – giving audiences the ‘deep shout at the heart of our community’. Look for the band’s new release coming this summer. 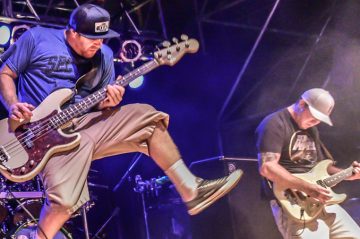 Slightly Stoopid with guests Iration, J Boog and The Movement

Slightly Stoopid have unveiled the initial dates for their 11th annual summer tour. The 2017 “Sounds of Summer” tour will route the California natives to amphitheaters and pavilions across North America and take the band overseas for festivals throughout Europe. Joining Slightly Stoopid on all June, July and August US dates are Iration, J Boog, and The Movement.

Known for their fusion of folk, rock, reggae and blues with hip-hop, punk, funk and D.I.Y. work ethic, Slightly Stoopid has currently sold over 900,000 records on their own Stoopid Records label. 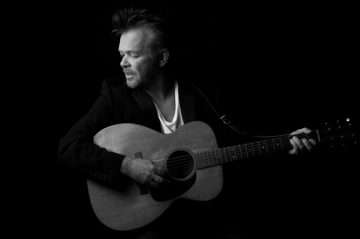 SORRY THIS ONE IS SOLD OUT!!

Tickets for these June shows can be purchased through the official St Augustine Amphitheatre website at  https://www.staugamphitheatre.com/events.aspx

Look no further than the Agustin Inn for St. Augustine’s best location to take in all the sights and sounds of the nation’s oldest city. We are located walking distance from most of the historic attractions and just a short drive over the Bridge of Lion’s. Make your way over to the St. Augustine Amphitheatre and St. Augustine Beach for a variety of concerts and entertainment galore!